The 5-week "Rebuild America" tour will travel all across this great nation holding rallies and running TV ads in the most critical swing states in this election.

Please join us as we come to a town near you! And bring us a picture no larger than 3.5" x 5" of something you built; we'll collect these photos along the tour then construct them in to a giant sign at Obama campaign headquarters that says, "Yes we DID build it!"

***THE FULL SCHEDULE IS…

Patriot's Heart Network Welcomes Stand Up America to our network.

MG Paul E. Vallely has a dedicated team, the Stand Up America Project, that works tirelessly to get the message out about the state of affairs in America and…

The question is: How do we get an honest vote in Illinois?  Known globally for questionable elections, taking on election security in Illinois aims to restore a sense of security to the vote in Illinois, particularly in Chicago and Cook County.

Last night, I was on Kevin DuJan's radio show on Blog Talk Radio.  It was odd to be on the air as Sharon and not as Chalice, and also not to have control of the switch board.... It has been too… 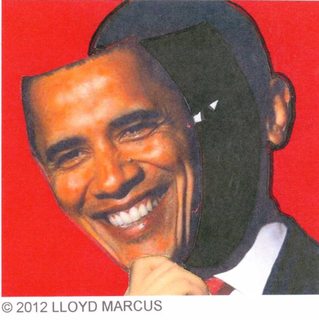 I am on the road touring with Tea Party Express. In my hotel room, I caught an interview with first lady Michelle Obama on “Lift Every Voice”, a faith-based program on BET (Black Entertainment Television). I was amazed at how the black host and program producers portrayed Mrs. Obama and her husband as the couple they want to believe them to be –…

On This Date In 1595 Mexican explorer Don Juan de Oñate's petition and contract for the conquest of New Mexico was presented to Luís de Velasco, the viceroy of Nueva Vizcaya. http://memory.loc.gov/ammem/today/sep21.html…
Continue

From The Road on Tea Party Express: Englewood Jerk Protester

The patriots in Englewood Florida were excited and fired up when our Tea Party Express tour bus rolled into their town. Our rally was enthusiastic, upbeat and hopeful that real leadership needed to move America forward will be restored in November.

Unlike the Democrats who have accused our troops of being rapists and murders, Tea Party Express celebrates and honors our military. Each of…

America Attacked: No time for a Metro-Sexual President Regarding the Libya attack, Romney said, “It's never too early for the United States government to condemn attacks on Americans and to defend our values.” In our Oprah-rized, touchy-feely metro-sexual society, the mainstream media and Democrats are trying to portray Romney as an out-of-control reckless cowboy.…

On The Road With Tea Party Express: Tale of Two Black Voters 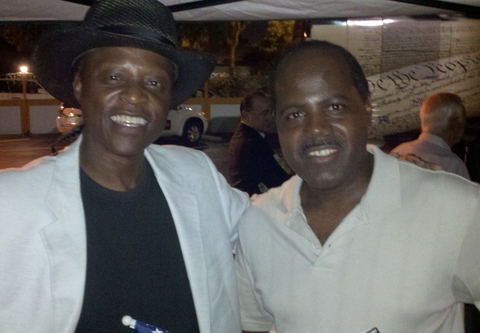 Hi Patriots. I am on the road touring on Tea Party Express VIII: Winning for America. Before joining the tour yesterday, I was in Baltimore where a black woman told me, “They're tryin' to get him! I pray that he wins.” The “they” she was referring to, in her mind, are those evil white racist Republicans who are trying to kick-out her black… Old man Pervis made a meager living plowing peoples gardens with his old mule Tom. They also did odd jobs with his…

Yes, if they allowed and dare We say encouraged it in…

On This Date In 1191 The Battle of Arsuf was fought, a battle of the Third Crusade, in which Richard I of England defeated Saladin at Arsuf. Following a series of harassing attacks by Saladin's forces, Richard's forces resisted attempts to disrupt its cohesion until the Hospitallers broke ranks; he regrouped his forces and led them to victory.… 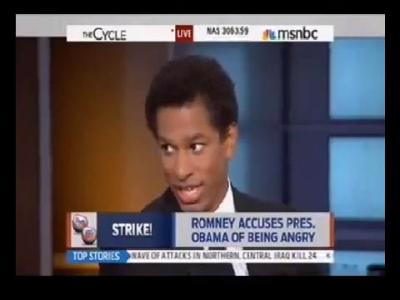 OK, so I am watching a CNN panel discussion about Romney's acceptance speech. Christine O'Donnell was on the panel. The CNN host said that Romney's speech and our side was, in essence, calling the Democrats communist. O'Donnell explained that we are not calling them communist, but simply pointing out the differences in our vision of America verses…