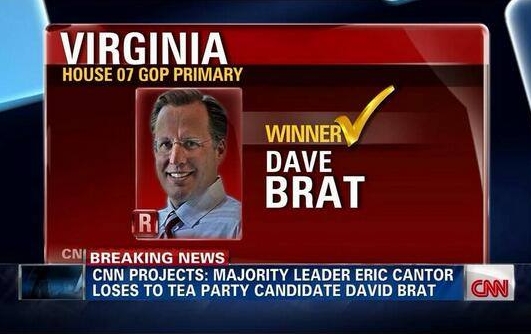 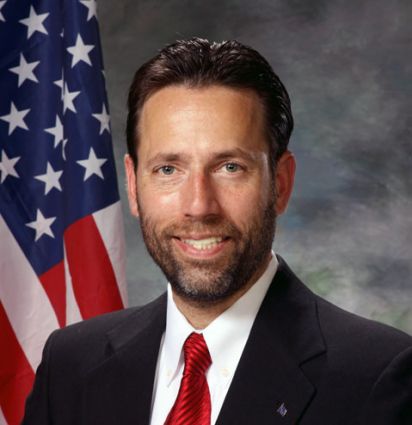 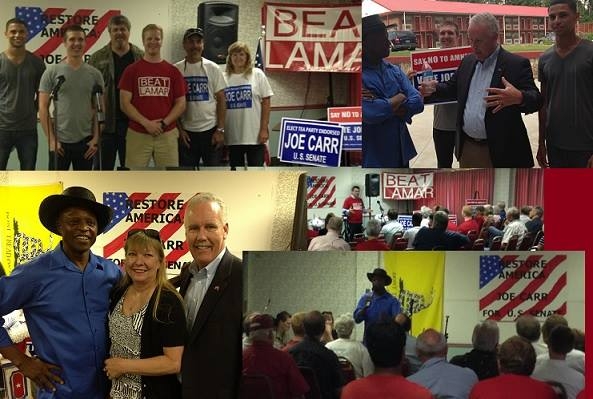 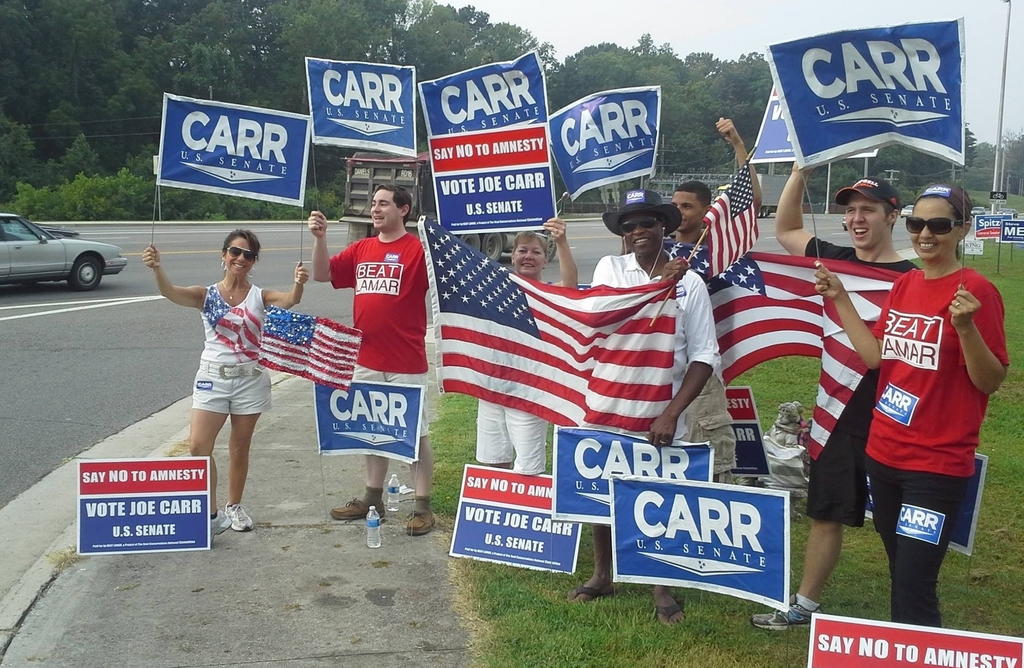 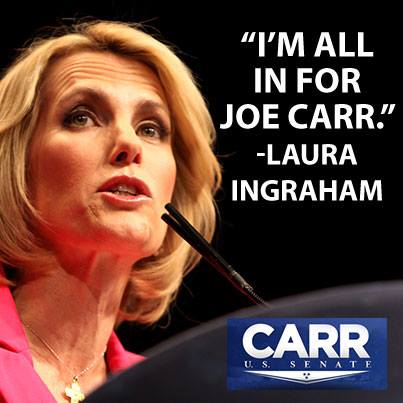 Mary and I made the trek from Florida to Chattanooga, TN for me to speak/sing at a rally for Joe Carr co-sponsored by “Beat Lamar” and Conservative Campaign Committee. Tennesseans have launched an enthusiastic grassroots effort to help Carr topple incumbent Obama sycophant Sen. Lamar Alexander in the Republican primary August 7th.… 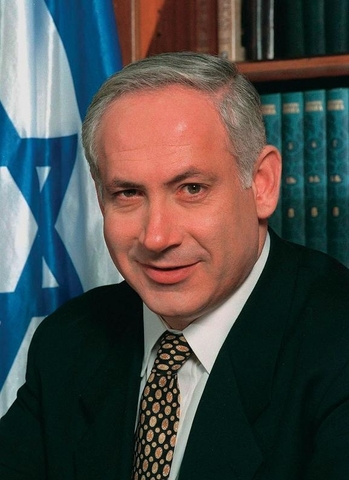