Why I Am Thankful This Thanksgiving. 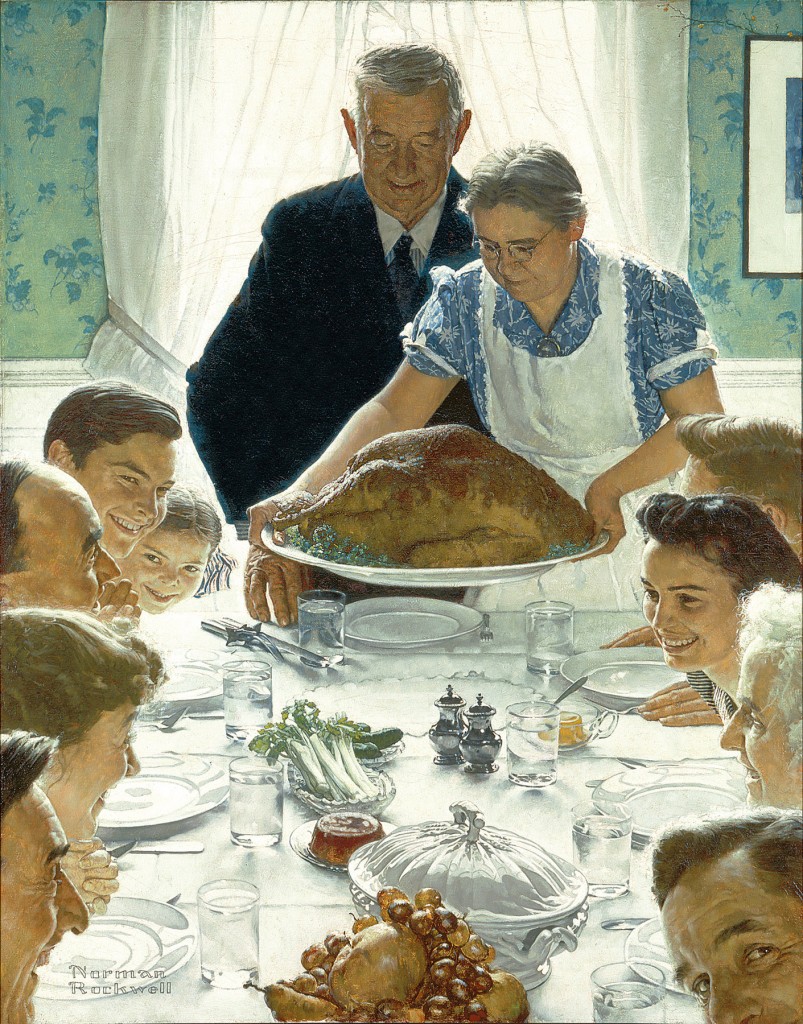 Am I thankful? You betcha! The Bible says the more grateful you are, the more God blesses you. In celebration of Thanksgiving, I would like to share a few things I am thankful for. I am extremely grateful for Mary, my incredible beautiful wife of 39 years. I am grateful for my 87 year old preacher dad who is as mentally sharp as ever. I am grateful that I have been able to keep diabetes in check.

I am thankful for Donald Trump entering the race for the WH; boldly challenging political correctness and the mainstream media. In essence, Trump has been holding a clinic for GOP candidates teaching them how it is done. Despite taking on untouchable PC sacred cow issues, MSM lies and dirty tricks, Trump's campaign has survived; his poll numbers continue to rise. Trump exposing the MSM as blowhards roaring from behind a curtain has emboldened other GOP candidates to say what they mean and mean what they say. Thank God, it is about time.

I am thankful that black conservative and unapologetic Christian Dr Ben Carson is also seeking the GOP 2016 presidential nomination. Millions of black youths are being exposed to a black American who loves his country. Dr Carson does not view himself as a victim and is proof positive that the American dream is alive and well for those willing to work hard and make right choices.

It is reprehensible that the hate group Black Lives Matter and mainstream media rallies behind black thugs and criminals while doing everything in their power to destroy Dr Carson. That should tell you all you need to know about these evil vipers.

I am thankful that brilliant and trustworthy Sen Ted Cruz is a contender for the GOP nomination. Cruz is a rock solid conservative who would be a great president.

I am thankful that despite the MSM's best efforts to cover for him, a majority of Americans are no longer falling for Obama telling them the sun is shining in the middle of international thunder storms. Sixty-four percent of Americans disapprove of how Obama is handling ISIS.

But most of all folks, I am extremely thankful that so many of you have refused to surrender our country to the evil forces seeking to destroy America as founded. Obama and his minions are attempting to transform America into a nation totally dependent and controlled by government.

Though not reported, patriots are using their gifts, talents and passion to fight back; committed to restoring America. And for that, I am extremely grateful. Rush Limbaugh's American history children books are best sellers. Dale Newberry's American Pride Calendar is another winner.  Tea Party and 9/12 groups across America are as active as ever; gearing up for the 2016 fight for the WH.

Normally a black man breaking into a white woman's apartment would end badly. Over 40 years ago, Mary locked herself out of her apartment and asked me, her neighbor, to break in by climbing through her window. Rather than acting like a racially hypersensitive idiot, I took the opportunity to be her hero. That night, we talked for several hours; soul-mates.

Mary is cooking a 14 pound turkey in her grandmother's roaster that we have used for the past 30 years. I will watch the Detroit Lions lose and probably nod-off on the sofa; a perfect day. The following day I will resume fighting to take back our country.

Have a Happy and Blessed Thanksgiving folks.