change for a dollar... What I am about to say is exclusively directed to those who call themselves Christians. Brothers and sisters in Christ, we are at war; a war for the hearts, minds and souls of our children. We are at war with those who hate the traditional principles, values and morals which have made America an extraordinarily successful unique experiment. We are…

Our 40th president's birthday earlier this month caused me to reflect upon how Ronald Reagan impacted my life.

In 1981, I was a young singer/songwriter, clueless about politics, when Ronald Reagan won the presidency. An event… In their isolated inside the beltway arrogance, it appears the Obama administration did not anticipate the huge “blow back”, resulting from Obama's decree that Catholic institutions provide… 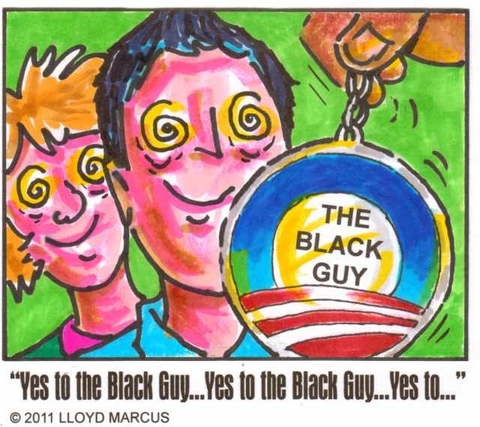 Are you as sick of hearing me talking about race as I am talking about it? For crying out loud, all I ask is that liberals please, please, please look beyond their emotions and Obama's skin color and honestly assess the man. It is stunning that liberals still think I should be totally committed to supporting this man solely because he is America's… 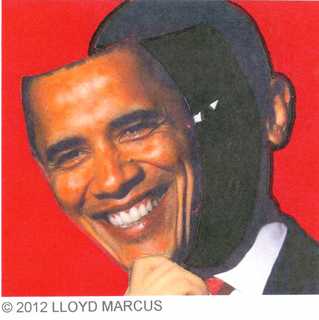 Stunned Americans are questioning, “Why would Obama, in an election year, boldly trash the first amendment, forcing Catholic institutions to provide birth control, abortion drugs and other contraceptive… It is extremely disheartening that the president…

Another Black History Month: The Left's Favorite Time Of The Year Alas, another Black History Month, or as the left likes to view it, their annual “Opportunity To Exploit Race Month”. It is the month in which liberals attempt to convince us that race relations in America have progressed very little since the days of police unleashing dogs on civil rights activists.…

Greetings to you in the precious name of our Lord and Saviour Jesus Christ.  By the Grace of Almighty God we are effectively doing and continuing in the ministry.  All Praises and Glory to God.  Last month we gave Bibles to the poor Christians, dresses and blankets to the orphans, sarees to the old widows, food for old widows and orphans and also we gave some financial support for widows and orphans.  Through your fervent Prayers all these…