Hillary Clinton and Vincent Foster were friends and business associates at the Rose Law Firm in Arkansas, and Foster followed the Clintons to the White House soon after Bill Clinton’s election as president.

WASHINGTON – It’s been 23 years since Deputy White House Counsel Vincent Foster was found dead in a Virginia park, setting off one of the biggest controversies of the Clinton… 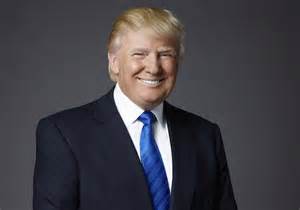 My 87 year old black dad has been a Christian pastor for over 50 years. I phoned, “Dad, what do I say to Christians who support Trump rather than Ted Cruz?” Dad replied, “Trump says he is a Christian.” 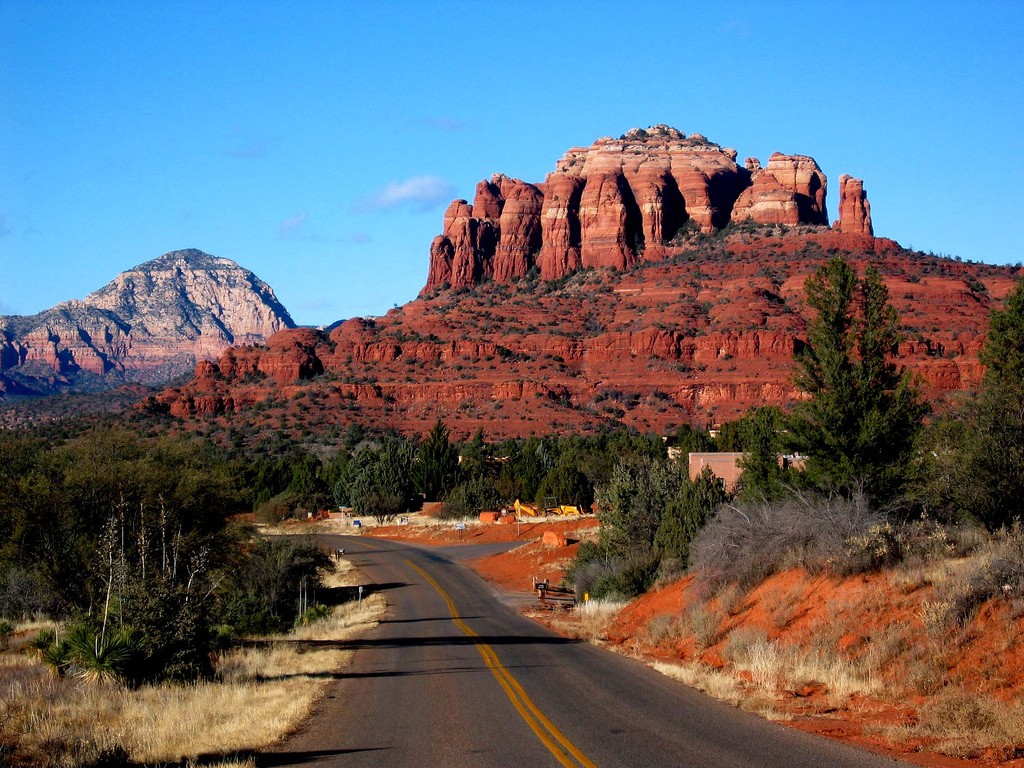 The lyric in the classic Eagles song says, “...standing on a corner in Winslow Arizona...” Thanks to our latest boots-on-the-ground political adventure, my wife Mary and I can say we have been there. Our Conservative Campaign Committee team campaigned all over Nevada for Ted Cruz. Now,…

Hatch: 'Advise and consent' is to protect Supreme Court

The fight over a replacement for the late U.S. Supreme Court Justice Antonin Scalia is heating up this week, with plans for Senate Majority Leader Mitch McConnell, R-Ky., and Senate Judiciary Committee Chairman Charles Grassley, R-Iowa, to meet with Barack Obama over the issue.

Obama’s spokesman, Josh Earnest, has confirmed the president is going to…

As part of the centuries-long effort on the part of Vatican elites to collapse the United States on behalf of the New World Order, Pope Francis said regarding Donald Trump, “...a person that thinks only about building walls, wherever they may be, and not about building bridges, is not Christian.”

However, it would seem that most of the things said about walls in divine revelation are… 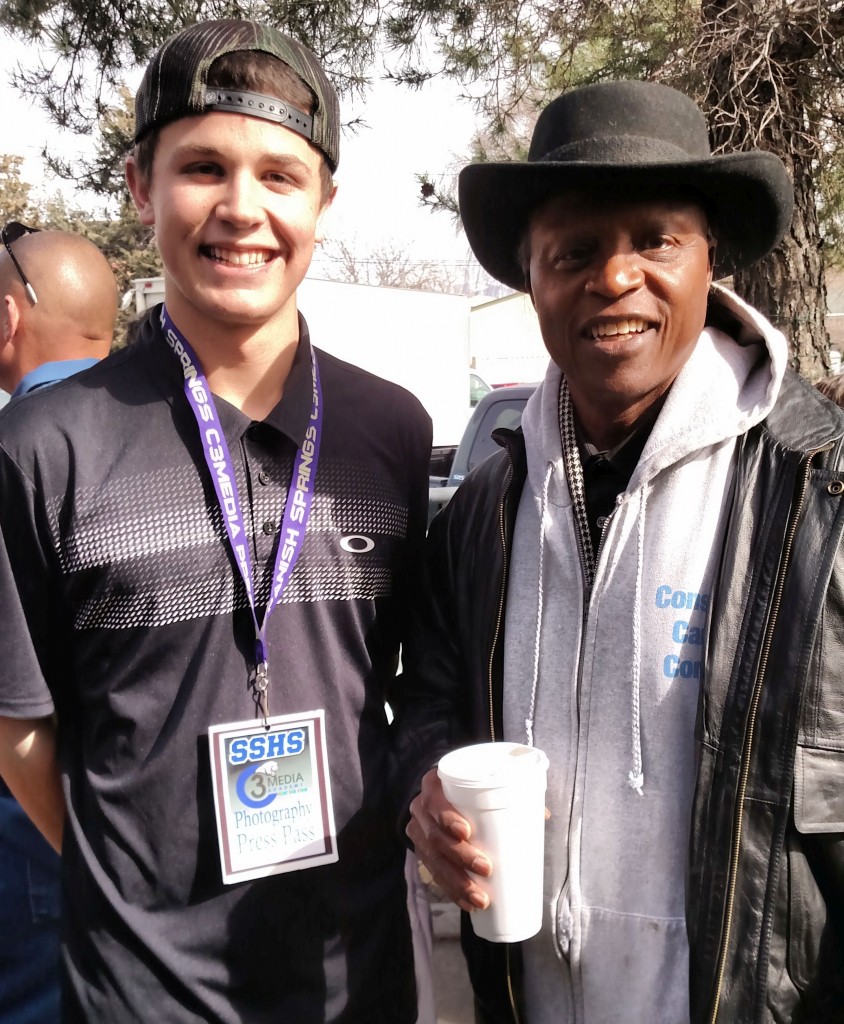 Several young people were standing in line waiting to get into the Ted Cruz rally in Carson City, Nevada. I approached one of them. “Excuse me. Sanders attracts millennials. What made you choose Cruz?” Chris said he really likes Cruz's respect for the Constitution. Chris went on to say he…

Cruz Reno Rally: A Spectacular Night of Hope and Urgency 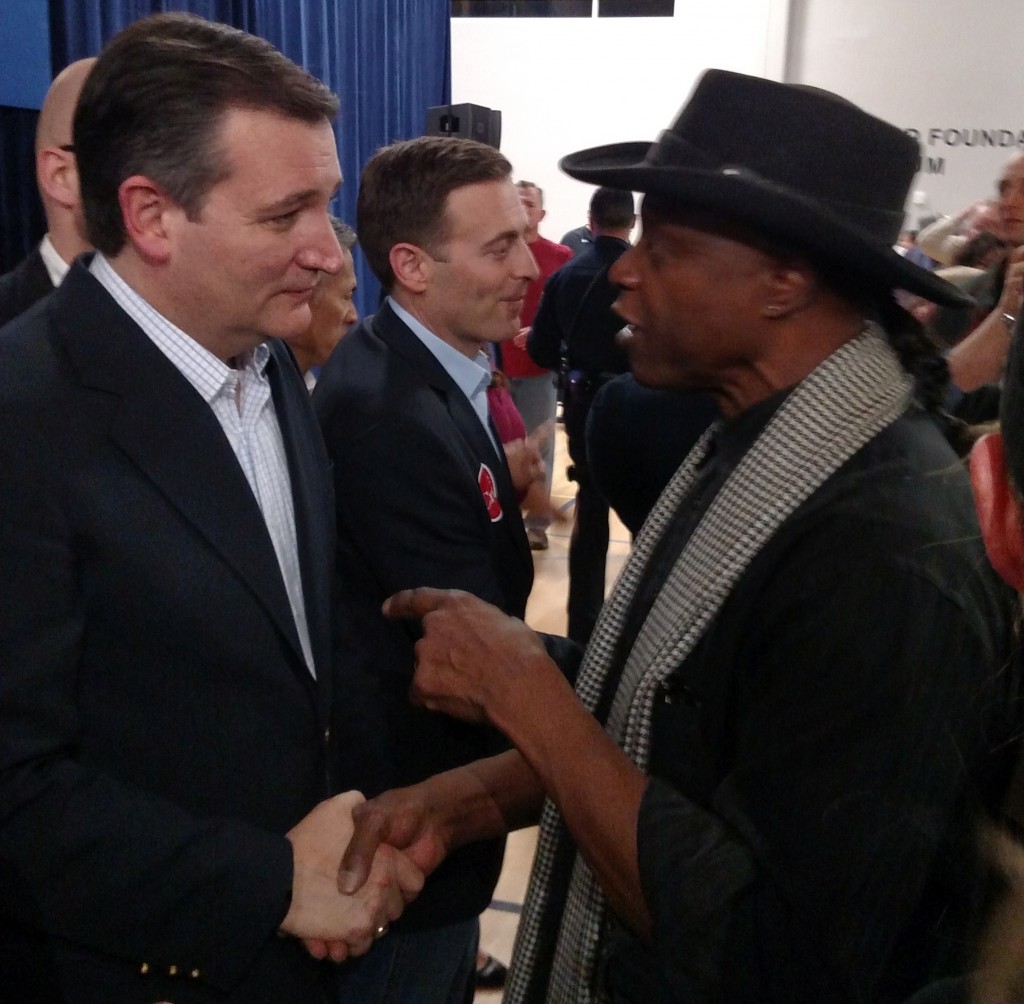 Ted Cruz was awesome last night at his rally in Reno, Nevada. The audience jumped to their feet, erupting with cheers and long applause; an enthusiastic standing ovation in response to Cruz promising that on his first day as president, he will rescind every illegal and…

Cruz: We Cannot Let This Guy Get Away 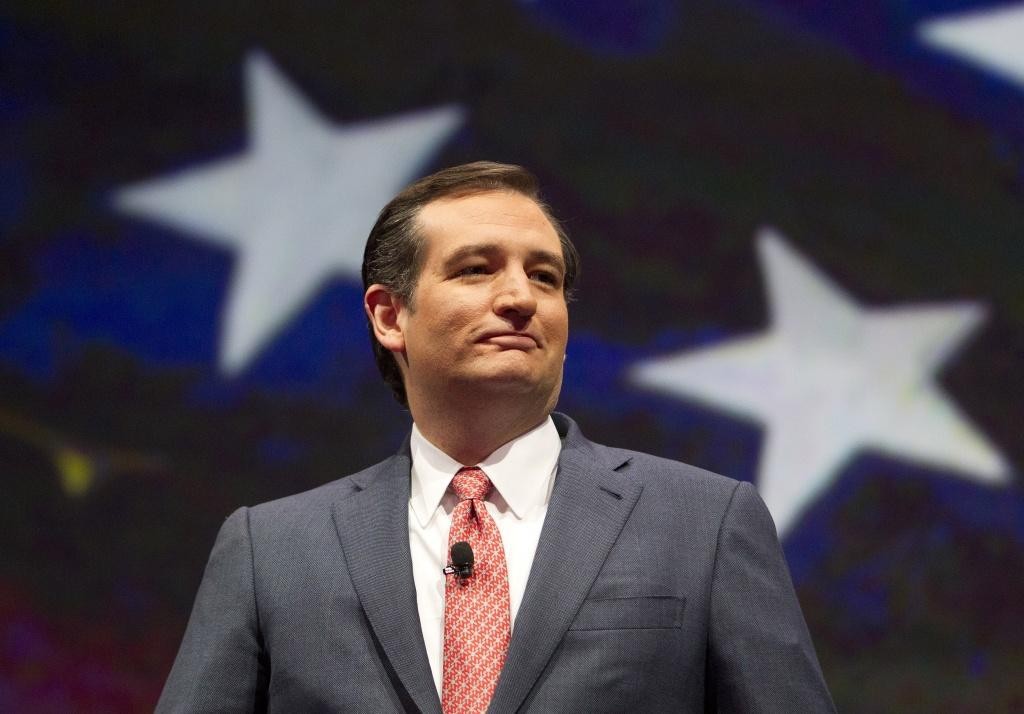 My wife Mary and I are in Nevada with our Conservative Campaign Committee team, campaigning for Ted Cruz.  We awoke this morning to snow.  Mary asked me to walk several blocks from our hotel to Walgreen's to pick up a few things.  With my headset plugged into my smartphone, I listened to…

Throughout the Bush years, liberals repeated “Bush lied, people died” like a mantra. That slander wasn’t true then and it’s not anymore true now that it has resurfaced. There are many legitimate criticisms of the way the Bush Administration conducted the war in Iraq and even more of the way Obama threw away all the blood and treasure we spent there for the sake of politics, but you have to be malicious or just an imbecile at this point to accuse Bush of lying about…

This is amazing.
There are two parts.

Thomas Jefferson
was a very remarkable man who started

A judge in Cook County Circuit Court will hear testimony Friday in a lawsuit filed by an Illinois voter that alleges Republican presidential hopeful Ted Cruz should not be allowed to run for president, CNN and ABC are reporting.

Lawrence Joyce, an Illinois voter who has objected to Cruz's placement on the Illinois primary ballot next month, will have his case heard in the Circuit Court of Cook County in Chicago. Joyce's previous objection, made to the state's Board of Elections, was…

The Obama administration is moving to undo the Democratic presidential candidate’s past work as Senate Veterans' Affairs Committee chairman in an effort to clean up the department, considering a change in employment rules for VA executives that Sanders fought for vigorously just two years ago. .

In recent weeks, the VA has seen a host of job actions against senior employees…

We’ve all seen a bumper sticker that make us shake our head, and it’s hard to know the intentions of the person who put it on their car, and whether they were misinformed or simply uninformed. The one I spotted the other day, however, jumped out at me as particularly ignorant. While delivering a document to a local YMCA, I parked in front of a Buick sporting a bumper sticker…

By now, Daniel had been in Afghanistan two months. It was July 2012, his third tour of duty and his first with Oogie, his military working dog. They were leading their platoon on yet another patrol, clearing a no-name village with maybe 15 houses and one mosque, when they began taking fire.

It was a perfect L-shaped ambush, bullets coming from the front and the right, the platoon…

Scalia found dead with 'pillow over his head'

Since Justice Antonin Scalia was found dead in his resort hotel room at Cibolo Creek Creek Ranch on Saturday, questions have been flying about the immediate declaration of “natural causes” as the means of death.

According to the ranch owner, Scalia was described as “animated and engaged” during dinner Friday night. He was one of three dozen invitees to an event unrelated to law or politics.

Yet just hours later, after missing both breakfast and lunch, he was found dead of…

Since the Usurper Barry Soetoro is himself unconstitutionally in the White House, his two appointments, Sotomayor and Kagan, are equally illegitimately on the Supreme Court.

If the next President is Republican is absolutely true to the Oath to Support and Defend the US Constitution, then he can remove the two illegitimate Associate Justices and then have 3 vacancies to fill on the Supreme Court.

Now the extreme left will scream bloody murder since the…

A prominent global-warming skeptic is marveling at a new NASA report that concludes the purported human-caused changes in the climate now, after years of being blamed for raising the sea level, is slowing down the rise.

“Is there anything global warming can’t do?” Marc Morano asked on his Climate Depot site in…