Do Not Miss The Betrayal Papers: The Chicago Connection (Part 6) Freedom Outpost

Do Not Miss The Betrayal Papers: The Chicago Connection (Part 6)

The Muslim Brotherhood Is In Charge of Jade Helm

NOTE:  I hope all here are following Jade Helm.  If not you may find the articles as published by Dave Hodges

The Muslim Brotherhood Is In Charge of Jade Helm Partial completed hospital buildings along Fitzsimons Parkway at the new Veteran Administrator hospital in Aurora, Colo. on Dec. 10, 2014. The contractor, Kiewit-Turner, walked away from the construction site after the VA breached its contract by making a design that goes over the original budget of $604 million. (Photo By Brent Lewis/The Denver Post via Getty Images)

As the members of the Senate Veterans’ Affairs Committee toured the…

A female employee with the Department of Veterans Affairs told lawmakers that a manager allegedly forced subordinates to pay his psychic wife to read their fortunes.

During a hearing before the House Committee on Veterans Affairs, a witness testified that a VA manager in Philadelphia allegedly compelled subordinates at a party to pay his wife $30 each to have their fortunes read, according to the Washington Times.…

Rick Perry, the former governor of Texas, says it is “outrageous” that so few people have been held accountable at the Department of Veterans Affairs after the Obama administration promised action would be taken against those found responsible for manipulating wait times at VA hospitals.

Internal documents obtained by the …

For the past few months Mary and I have been working from home rather than on the road campaigning for conservative candidates. I built a container for Mary's veggie garden. How can someone be a gardener who freaks out over the sight of a worm? 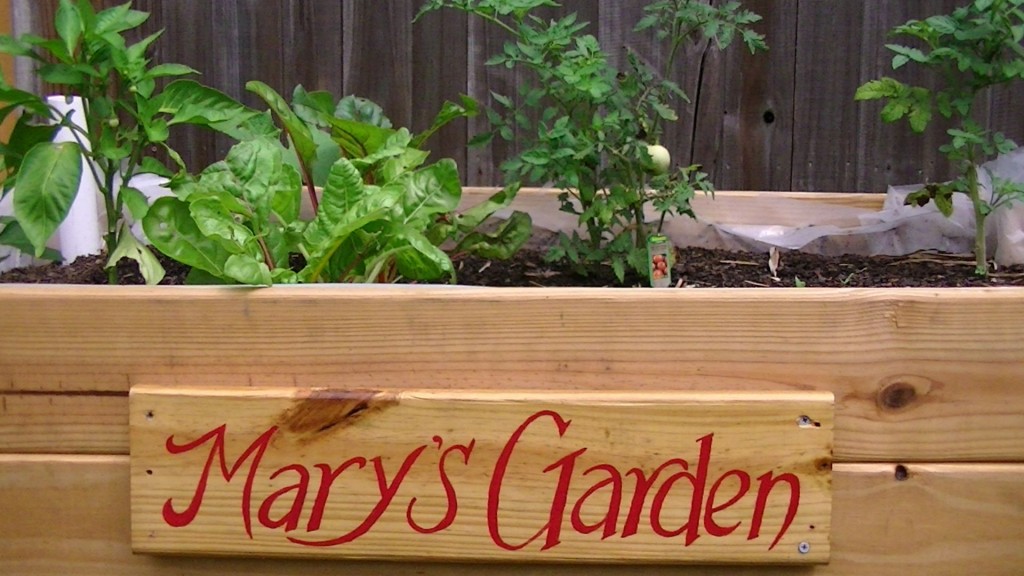 My last blood test was not good. So, I have gone…

Navy Chaplain Censored: ‘Don’t pray in the name of Jesus’

A Navy chaplain who faces the end of a stellar 19-year career because of his faith-based views on marriage and human sexuality was told by a base commander to refrain from offering a prayer in the name of Jesus, according to attorneys representing the chaplain.

That allegation was tucked away in an 18-page letter written to the commander of Navy Region Southeast by Liberty Institute attorneys representing Chaplain Wesley Modder. Liberty Institute is a law firm that specializes in…

This goes so far beyond wasted tax dollars.

If a man walked up to you wearing a prosthetic leg, you wouldn’t ask him if he was disabled, would you?

It would be as clear as day.

But that’s not what Obama’s VA did when they asked one of our faithful Army Rangers to prove he didn’t have a leg.

Glenn Beck was the one who brought this to the nation’s attention, and let’s be glad he did.

As Beck detailed on The Blaze:

Lt. Col. Jimmy Doolittle's co-pilot among the last survivors of the raid.

Only two men are left alive from the 80 airmen and pilots who took off from the deck of the USS Hornet on April 18, 1942, and set out to send Japan a message that the U.S. would stop at nothing to win the war begun by Japan a few months earlier.

Retired Lt. Col. Richard “Dick” Cole, 99, and Staff Sgt. David Thatcher, 93, are the last of the Doolittle Raiders — the men who struck the first blow…

Grassley to Holder: Why Is The VA Putting So Many Veterans on Your Federal Gun Ban List?

Chairman of the Senate Judiciary Committee Chuck Grassley (R-Iowa) has sent a letter to Attorney General Eric Holder expressing deep concerns over Veterans Affairs evaluations classifying veterans as "mentally defective" and banning them in the federal background check system from purchasing or owning a firearm. 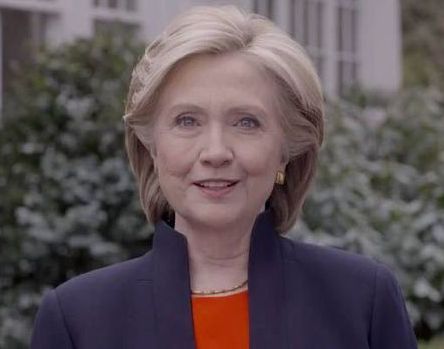 Upon hearing Hillary's ad announcing that she is running for president, I thought, these despicable people (Democrats) have no shame. The substance of Hillary's ad is same old, same old; standard Democrat low rent campaign tactics; class envy and victimhoodism.

In her ad, Hillary…

Josh Feuerstein is a popular YouTube and social media personality who was troubled by things he saw going on in our modern culture. Specifically, he was bothered by the double standard that Christians in America seem to be suffering under when it comes to serving same-sex “wedding” ceremonies. So Feuerstein decided to run a little test of his own by calling a vocally sodomy friendly bakery (Cut the Cake Bakery) in central Florida and …

Since Robert McDonald has taken over as Veterans Affairs Secretary, one of his main priorities has been to crackdown on whistleblower retaliation.

Three whistleblowers from across the country said that he hasn’t done enough.

Time To Go On The Offense Against Liberalism

I commanded a cavalry squadron, so my default tactic is to attack. And the increasingly desperate, fascistic flailing of the left as it seeks to hold onto power is a signal that it’s absolutely time to sound the trumpet.

In war, you want to get your forces behind the enemy’s front line and into the soft underbelly of its rear echelon. Distract the bad guys’ strongest forces, then send your heavy armor around back to rip out their guts. The basic principle is to apply your strength to…

The Left: Love Means Never Having to Say Anything is Wrong 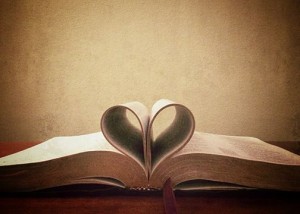 President Obama shows great respect for Muslims and their holy days and even lectures us to do the same. And yet, a few days after another slaughter of Christians which Obama refused to acknowledge, Obama cavalierly chose the Christian high holy day of Easter to take yet another of his signature shots at Christians. Obama displays a hypersensitive…

Not all gays are militant, vicious, bitter people who only want to attack Christians and make them pay the ultimate price.

Some are actually intelligent members of society who understand that if a small business has a reason they don’t want to serve gays (for religious reasons), they have the right to refuse a person service.

Can Judges Ban the Constitution in Court? Because It Just Happened in This State

You might not believe it, but a judge said “there will be no mentioning of the Constitution” in the courtroom while she was presiding.

Yes, this is the America we live in and that’s how many of our lawmakers and policy enforcers feel about the law of the land.

So what’s the story?

How could judge say that and mean it?