MISSISSIPPI, CHRISTIANS, ALL PATRIOTS: Mississippi’s ignored senate race – do no “evil for evil”

Take responsibility for however you decide to mark your ballot, but don’t lay the results at God’s feet when you had a deliberate choice to make, be it for right or wrong

NOTE: Disgraceful that any politician would use scripture to warp the thought process of Christians. Everyone needs to understand this and be greatly offended.

As it now stands, national conservative organizations that stood by McDaniel…

The pro-amnesty Hispanic activist organization the National Council of La Raza helpfully promoted a Washington Post article explaining which states people can vote in without having to use a photo ID.

“Voter ID laws are at-issue across the country, with newly Republican-controlled legislatures having passed them in numerous states after the 2010 election,” explained The…

An election integrity watchdog group is suing the state of Maryland, alleging that it has discovered massive and ongoing fraudulent voting by non-U.S. citizens in one county. But because of the way that the non-citizens are able to cast votes in elections, the fraud is likely happening in every single county and subdivision across the state. The group believes that the illegal voting has been happening for years.

Democrats Accused Of Posing As Republican Election Judges In Colorado

The Colorado secretary of state is investigating allegations that some Boulder County Republican election judges are actually Democrats in disguise.

Boulder County GOP Chairwoman Ellyn Hilliard initially raised the alarm when visiting polling locations where she didn’t recognize some of the GOP judges who are tasked with comparing voter signatures on mail ballots to protect against vote fraud.

Video: Votes for Republicans Switched to Democrats in Illinois

Two Illinois voters say their attempts to vote early for Republicans on an electronic voting machine were registered as votes for Democrats—and they say have the video evidence to prove it.

Secure Victory: Just a Few More Miles Before We Sleep.

Are we there yet? Are we there yet? No, the election is a few days away and we have not yet secured the U.S. Senate for the Republicans. I know everyone keeps saying it is in the bag, but it is not over until all the votes have been counted.

It has been reported that voting machines…

ANNAPOLIS, Md. (WJZ)—Early voting just started last week in Maryland, but there are already accusations that some voting …

Voting machines that switch Republican votes to Democrats are being reported in Maryland.

“When I first selected my candidate on the electronic machine, it would not put the ‘x’…

The criminalization of Christianity is here

Note: Looks like we've been completely infiltrated.  It's always about the money, isn't it? The selling of their souls ...and again I must remind all that 42% American Christians DO NOT VOTE and ARE NOT REGISTERED.…

Connecticut church sold4 benefit of local Muslim community (42% CHRISTIANS DO NOT VOTE!!!) This Must B Okay With Them??

Connecticut church sold4 benefit of local Muslim community (42% CHRISTIANS DO NOT VOTE!!!) This Must B Okay With Them 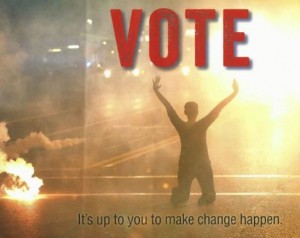 A New York Times article exposed that the Democrats are expecting to have their clocks cleaned in the election in a week or so. Democrats believe that their only hope is to get out the black vote.  How do they plan to achieve this? Of course, with their tried and true tactic of race…

Dad, the Dems, the Prospector and His Old Friend 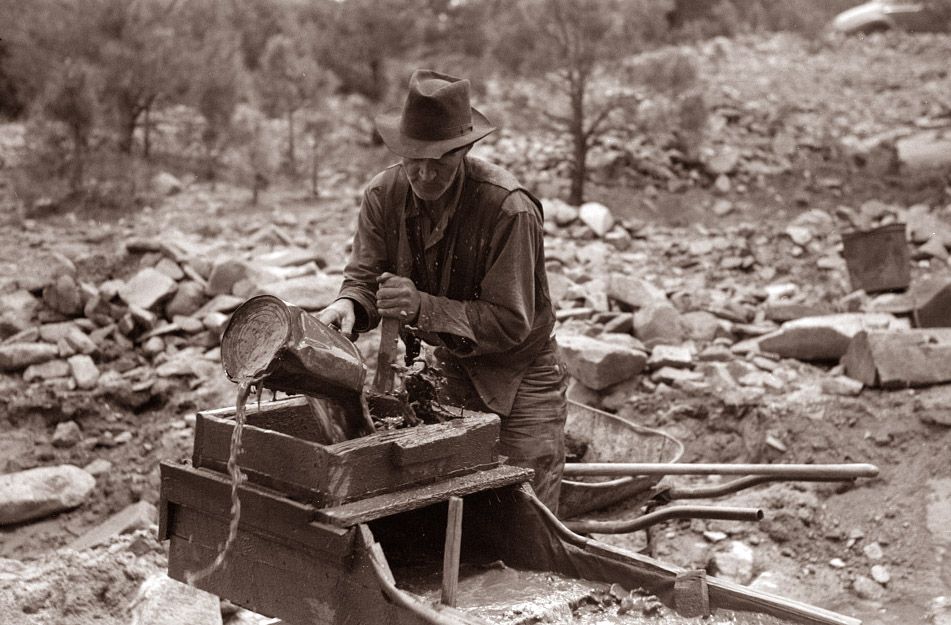 My 86 year old preacher dad told me a great story. Surprisingly, it was a new parable rather than one dad forgot that he told me numerous times before.

Dad said a prospector worked his land digging for gold. Every Saturday, the prospector would take his gold/gold dust to town…

An Avalanche of Ballots in Colorado

Its mail-in ballots should be returned to sender.

The autumn skies are bright blue this afternoon in the Mile High City. The vistas of the nearby Rockies are as sublime as the mild breezes that…

The illegal immigrants landed on the state’s voter rolls, courtesy of the Obama administration’s…