99.9% of our American family is saddened and outraged over the wrongful death of George Floyd. We want the responsible police officer prosecuted to the fullest extent of the law.

And yet, rather than bringing…

While in the paint section at Home Depot, a young couple next to me wore masks. A thought popped into my head, “Am I nuts for not wearing a mask?” “Stop it. Get a grip Lloyd.” When many are responding in fear and panic, it can be a challenge not to succumb.

Governors are allowing people to shop at liquor stores, Walmart, Home Depot, fabric stores and more while banning people from listening to sermons in their cars… 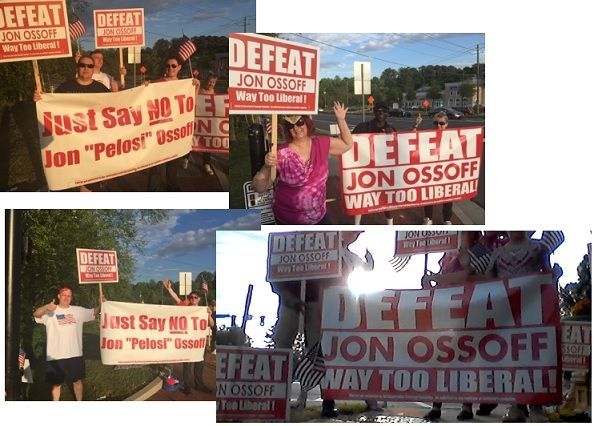 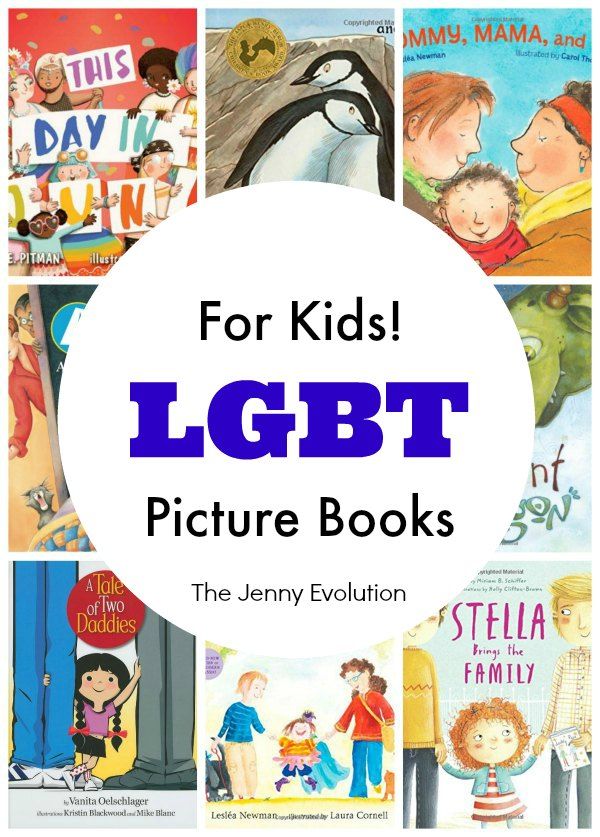 I am a black Tea Party guy -- speaker, singer, activist, and prolific writer. I became exposed to and educated about home-schooled kids while traveling the country on fourteen Tea Party national bus tours. Home-schooled kids are strikingly smarter, better educated, calmer, and better behaved. I also noticed that every…

In Hans Christian Andersen's classic fairy tale, “The Emperor's New Clothes”, two con men came to town. The emperor loved clothes more than anything else. The conmen convinced the emperor to pay them a huge amount of money to weave him an outfit made with a beautiful unique fabric. They pretended to be hard at work weaving. The con men said any government official who could not see the fabric was unworthy of their office. Anyone else…

I performed my original song, "We Are Americans," at the Orlando March 4 Trump rally.  It felt like a family reunion, seeing patriots from the early days of the Tea Party movement – lots of hugs.  The mood of the rally was electric.  Everyone was happy, excited, and fired up about President Trump.…

Folks, I am a black singer/songwriter who has been in the Tea Party from the beginning. In 2008, Our Country Deserves Better PAC invited me on their “Stop Obama” national bus tour. In 2009, I…

Trump Taken It To The Left: I'm Lovin' it!

I received this slick campaign video in my email, titled "How To Resist The Trump Agenda," and thought it was a joke.  After realizing that the video was for real, I thought, "What the...?!"

Folks, I've been a black Tea Party guy from its beginning.  I penned, recorded, and performed "The American Tea… 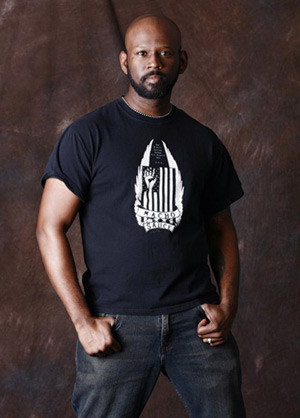 Someone passed on to me the latest video commentary by black conservative AlfonZo Rachel. Awesome! The brother boldly speaks the truth with humor, passion, and intelligence. I first met Zo about seven years ago.… 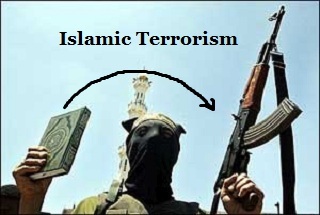 Quoting the Pointer Sisters song, “I'm so excited!” Black pop icon Snoop Dogg's comments about the remake of the “Roots” TV series, in essence, is what I have been preaching to fellow blacks for decades (without his profanity).

Snoop said, “I'm sick of this s---. They are going to just keep beating that s--- into our heads about how they did us, huh?” Snoop spoke against new shows and movies…

Regarding Sharron Angle: I Got Angry the Other Day

Folks, I got angry the other day.  Mary and I were on the road most of this year campaigning for Ted Cruz.  We're back home in Florida.  My grass is over a foot tall, neighbors are still polite, and my lawnmower won't start.  I dropped off the lawnmower for Darrell, our mechanic, to fix.  But that is not what made me angry.… 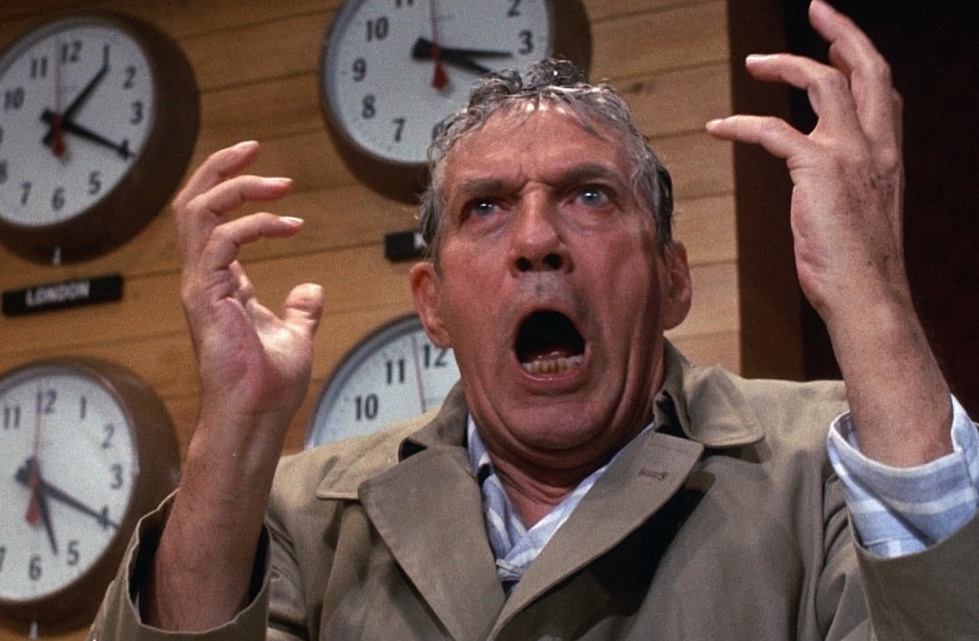 A few Memorial Days ago, I recall myself comfy on the sofa overstuffed with cookout delights, watching a documentary on TV about conscientious objectors. The program portrayed these guys as moral superiors. I thought, “You guys are able to bloviate about the evils of war and pursue careers as American artists, college…

Regarding Ted Cruz, You Ain't Seen Nothing Yet

Rush Limbaugh said someone he thought was his friend texted the following during Cruz's speech suspending his campaign.  “Thank God Cruz is done!  I couldn't be happier.  Listening to his sap makes me sick.”  Rush said the text made him furious. 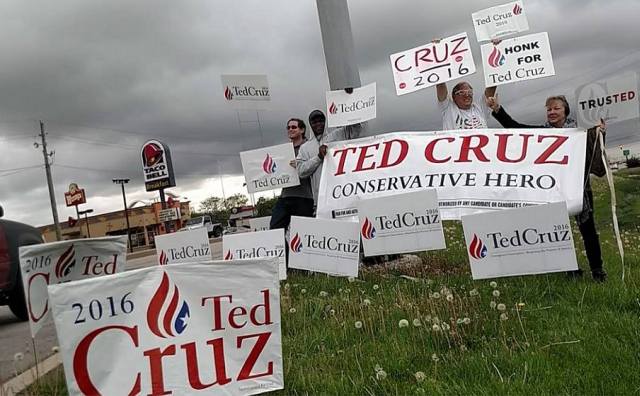 This is it, election day in Indiana; a huge day for all who love our great country and desire not to see it continue to be transformed into something evil and unrecognizable. Our Conservative Campaign Committee team is still in Indiana campaigning for Ted Cruz. We did another sign wave yesterday evening during drive… 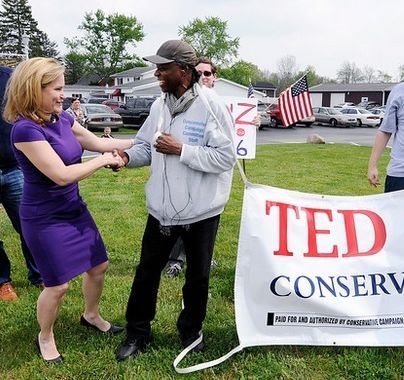 Don't you just hate early-morning phone calls from family?  Our Conservative Campaign Committee team is in Indiana, campaigning for Ted Cruz.  When I returned to our hotel room after picking up breakfast for my wife Mary, she said my dad called my phone two times.  He is 87 and still preaches the second Sunday of every month.  Upon returning his call, Dad wanted me to send him lyrics to a song I used to sing.  He wanted to…