The validity of Steve's statement is well documented. This is a truth the Left does not permit us to say. If Steve were to state this truth on stage speaking to a black audience, liberals would call him a white racist and me an Uncle Tom for standing up and applauding in agreement with him. How dare this white dude advise blacks to abandon their victim mindsets. Off with his head!

Folks, not only has the Left banned speaking the truth in our country, they are striving to make it illegal. Yes, they want to throw your derriere in jail for disagreeing with their anti-God and anti-American agenda.

Nothing sticks in my craw more than allowing Leftist thugs to run the show, beating up on hard working decent Americans, attempting to force them into submission. My early years living in the projects of east Baltimore taught me that if you give bullies an inch, they will take a mile.

Thank God GOP presidential contender Dr Ben Carson is standing up to despicable liberal operatives in the mainstream media, determined to silence him from sounding the alarm regarding the devastating consequences of cradle to grave welfare (government dependency).

Political experts continue to scratch their heads, puzzled why Dr Carson and Trump's stars are soaring higher and higher in the polls. It “ain't” rocket science. The American people are sick of being bullied by Leftists. Americans are thrilled that Dr Carson and Trump are standing up to Leftist bullies in the media and Democratic Party. Both Carson and Trump are fearlessly speaking truth and offering solutions most beneficial to America. Liberals hate it! 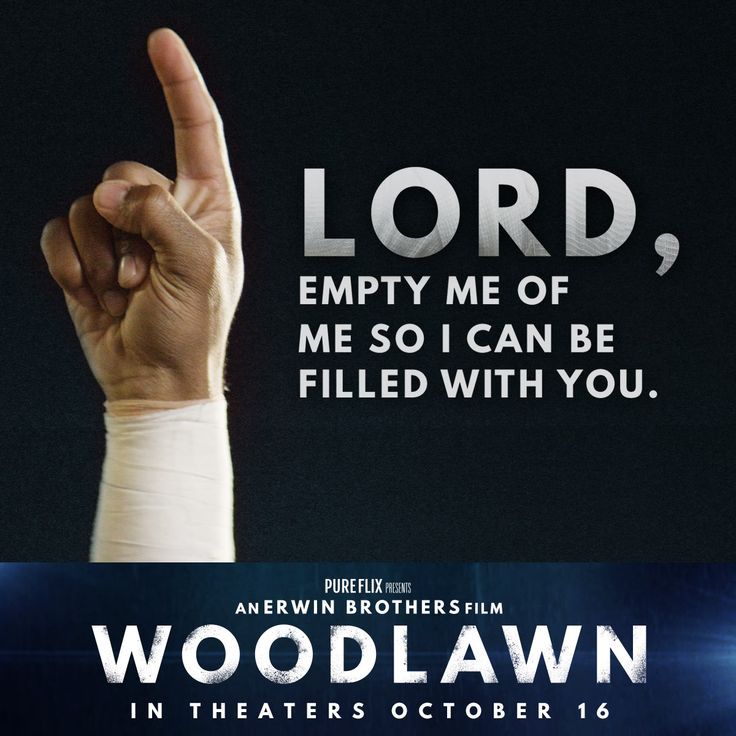 However, due to my faith, I remain extremely hopeful. Dr Carson and Trump's popularity point to a growing once silent majority committed to turning our country around. In skirmishes across America, we are winning victories against PC. Parents are pushing back against liberal school boards' vile intentions.

Americans are finally starting to push back, saying “no” to PC tyranny. High quality Christian movies are on the rise. Though hidden by the MSM, youths are leading a powerful pro-life movement; the largest generation of pro-lifers since 1973.

Despite Obama and his MSM operatives best efforts to convince Americans that man is smarter than God, polls confirm a majority of Americans smell the stench of our rotting culture.

Folks, we need to stop being so passive and aggressively educate and take back the hearts and minds of our kids. On a road trip visiting relatives in five states, I was stunned by how well Leftist media and public education had transformed the yoots (youths) in my family into brain-dead liberal zombies. They believe white cops murder blacks. Opposing Planned Parenthood equals hatred for women. Republicans are rich, racist and mean. Democrats truly care about them. I had a tough time controlling my gag reflex.

Insidiously, dumbed-down by public education on purpose, most youths are clueless regarding their rights written in the U.S. Constitution. They have no concept of the sacrifice and price our founders and patriots paid for freedom. Thus, it has little value to them. Just as Esau foolishly gave away his birthright for a bowl of beans, many millennials gladly surrender their freedom to government in the name of fairness (social justice) and the promise of security.

Ben Franklin said. “He who would trade liberty for some temporary security, deserves neither liberty nor security.”

So what is the solution? How do we rescue the hijacked hearts and minds of America's youths? The answer is we follow the lead of Dr Carson, Trump and my favorite candidate, Ted Cruz. Stop allowing the Left to dictate our behavior. Don't jump on the bandwagon with Leftists criticizing a conservative for speaking truth unfiltered through PC. Boldly push back against PC. Liberals taught our kids lies causing them to hate their country. We MUST counter the lies with the truth about this remarkable, unique and God inspired experiment called America.

Rush Limbaugh is doing his part by publishing a best-selling series of patriotic children books. I am extremely excited and honored to be involved in launching the American Pride Calendar and coffee table book.  A father bought several copies because his 10 year old son said it was the best thing he ever read.

To my fellow Christians, branch out of the pews and into the political arena. And for crying out loud, VOTE!!! Prayer is wonderful. But it is time to do something. The Bible says faith without works is dead! More Christians are beginning to realize our government's and MSM's War on Christianity; a special shout-out to the ministries of John and Matthew Hagee.  Religious freedom rallies are popping up around the country.

Our nation did not reach its current level of debauchery over night. But it is not too late to rescue this stolen generation and generations to come. Committed to fighting with my articles, songs and appearances until God takes me home, I am in this to win it. Raise your hand if you are with me. Wow, I see a lot of hands. Praise God!

This is true.  And absolutely VOTE.